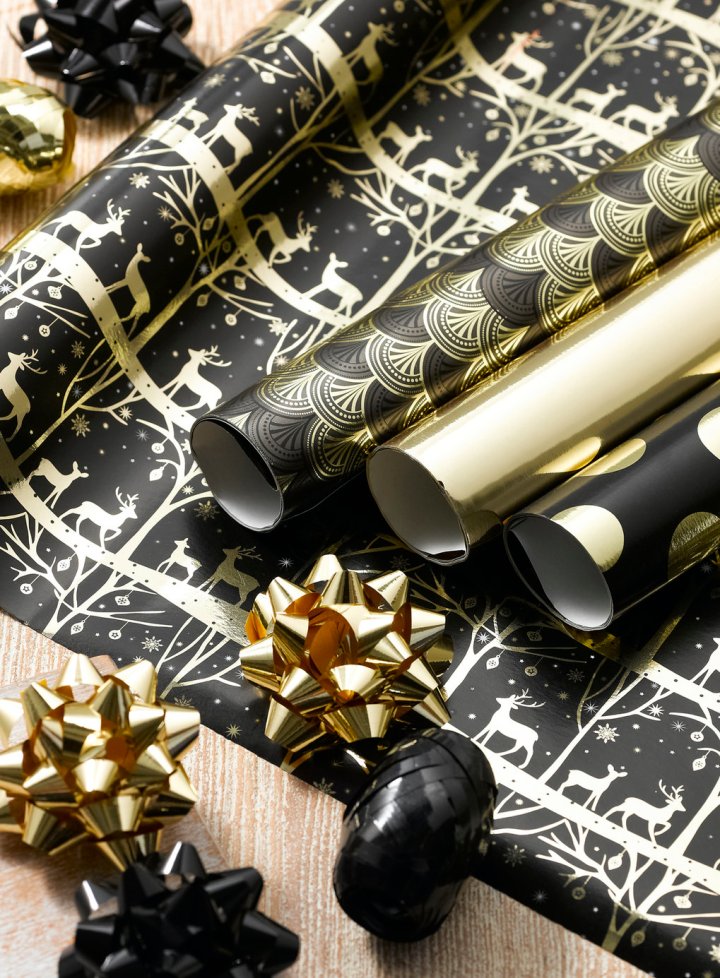 A sign caught my eye that said 4 rolls for $6! I was instantly stunned by that deal and picked up that 4 pack and put it in my cart. Seeing that deal made me wonder how much my one roll was that I originally picked up.. it was a whopping $5.. for one roll!!

So now I was REALLY interested. I started looking at how much wrapping paper I was actually getting in each roll. The original roll I picked up, which was some fancy glitter and gold paper for $5 only contained about 90sq feet, the pack of 4 for $6 was 12osq ft! Obviously the better deal was the 4 pack! But, I wasn’t satisfied, now that a deal had caught my attention and I was invested in what they were charging per square foot, I continued to browse ALL the different sections of the store. I blame my marketing background for me becoming so invested on how people advertise, how they price and, ultimately, how they trick us into thinking we’re getting the best deal!

Moral of the story on how I bought wrapping paper: don’t just pick up the first one you see cause its pretty. Chances are there are other beautiful patterns with more square footage at a better cost! Do your due diligence and look for the best deals, it will be worth it!

Hopefully my experience saves some of you from being tricked into buying the first thing you see or the “4 pack deal”. If you know of any other tricks to buying cheap wrapping paper, let me know below!! I’m sure we can all benefit from some sale secrets!! 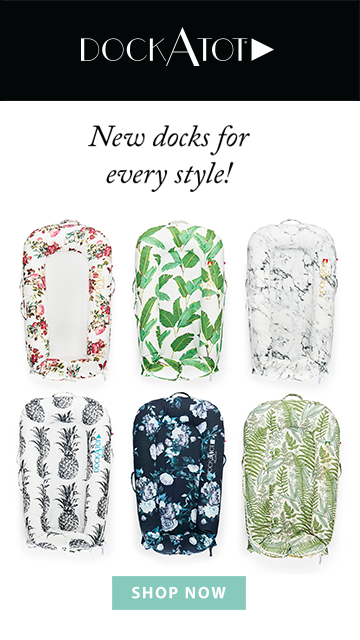 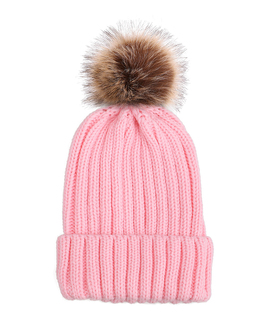 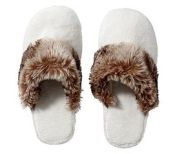 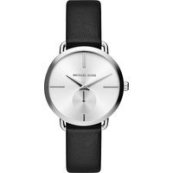 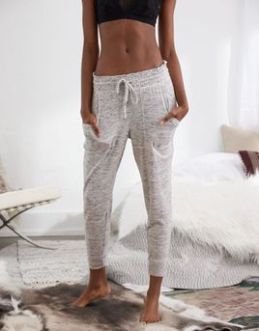